Editorial Response - No Room for Trail Bigots in the 21st Century 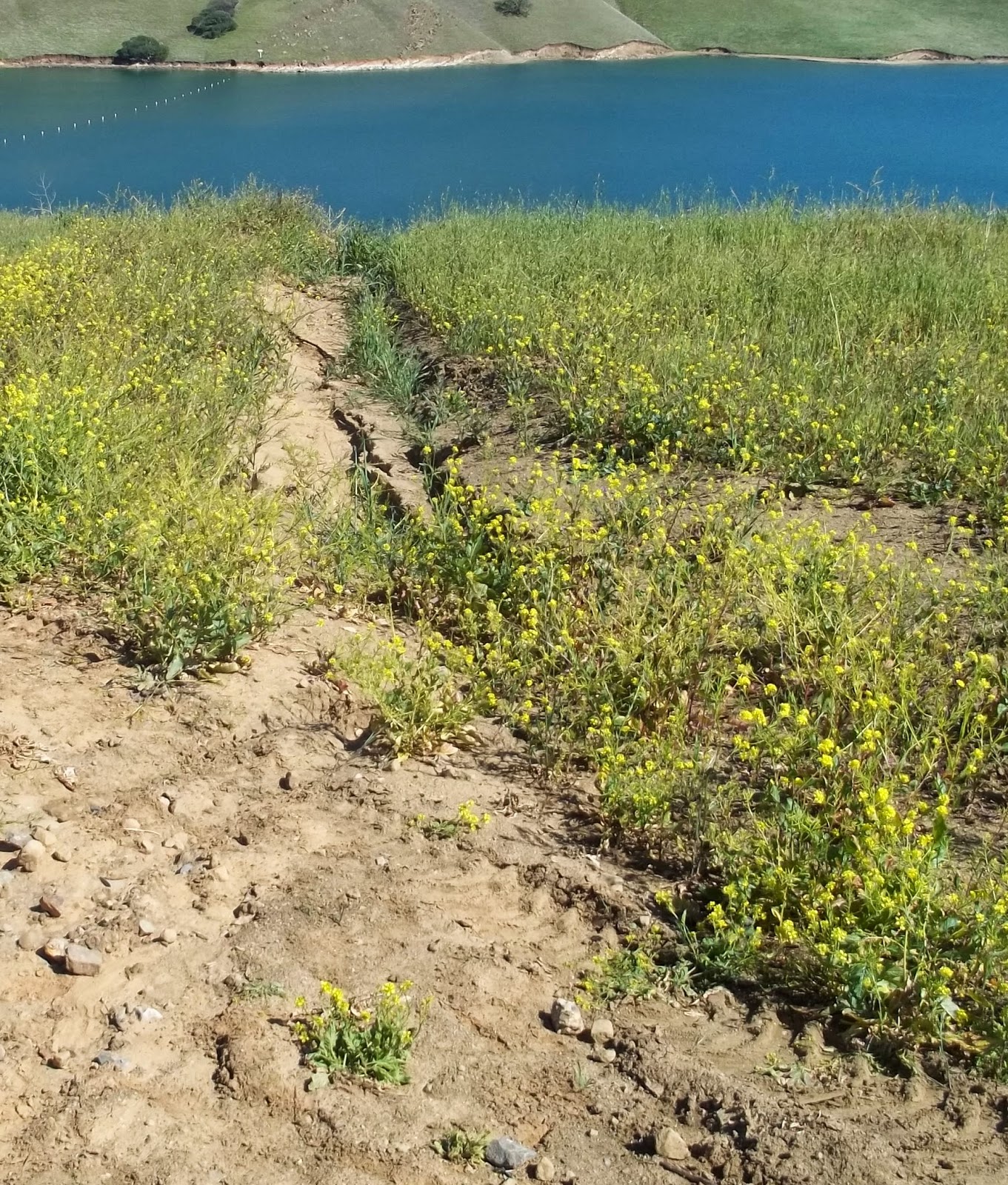 Failed Sediment Basin in Non-Motorized Recreation Area
Trail bigotry is ugly and counterproductive to ongoing collaborative efforts between OHV, conservation groups, local government, and land agencies to manage motorized recreational opportunities in a sustainable manner.
I was prompted to write this response after reading Jan Ziman’s Editorial: “We're being taken for a costly ride” in the Wyoming Trib.Com.
Link to Ziman’s Editorial
http://trib.com/opinion/letters/ziman-we-re-being-taken-for-a-costly-ride/article_be5e0120-13f2-521d-ae91-785801e498f3.html
Cherry-picking anecdotal stories about trail impacts to the resource, user conflicts, and planning challenges is an old literary trick that is outdated and ineffective.
I could cite a recent incidence in the San Gabriel Mountains where an equestrian jumped off his mule and sliced the rear tire on a kid’s bike when the small group of mountain bikers pulled off the trail to let him pass.
Or, I could include a picture (which I am going to do at the top of this story) of a failed soil catchment basin along a “Hiking only” trail in a large non-motorized recreation area in East Contra Costa County, California.
As I work with various land agencies and user groups of all persuasions in California and elsewhere, I have found such illustrations – when used to try and impugn other user groups – to be nothing more than a cheap shot that makes the presenter look small and mean-spirited.
Merriam-Webster defines a bigot as a person who hates or refuses to accept the members of a particular group.  In my view, there is not a lot of room left in the land use debate for trail bigots who seem stuck in a 1960s-era mindset.
Original link
Original author: Don Amador
×
Stay Informed

Recent OR Court Decision Good for Both Winter and ...
Public Comments for CA OHV Grants Ends on April 7,...

Advocating access to public lands carries a responsibility to be part of the solution for managing the public lands.  As a strong proponent for participation to make a difference, I am a full time advocate for recreation and the Managing Editor of the OutdoorWire family websites.

4x4Wire.com is dedicated to four wheel drive recreation featuring technical articles and information to promote, protect, and provide outdoor recreation opportunities.  4x4Voice.com focuses on California issues. MUIRNet.net is focused on environmental, administrative and legislative news and information. OutdoorWire.com is Access and Landuse Central with an overall index to the contents of the family of websites.