ARE KIDS BEING EDUCATED OR INDOCTRINATED? 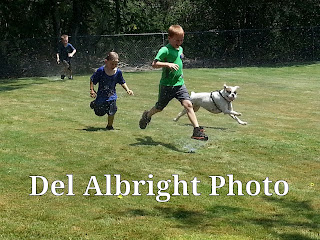 ARE "THEY" AFTER OUR KIDS?

In 2009 I wrote an article about "They're After Our Kids" that still has relevance today.  Although back then, I was little more agitated and faster to launch, the key points I made are just as important now as they were then.

But before I hit a few of those highlights, I have some really GOOD NEWS.

Recently I received word that two close family/friends are reviewing/studying the Vietnam War in public school.  Wow.  Most of my adult life since I left that country in 1971 I've watched the media and the educational system try to deny, avoid, debase or destroy everything about that War. So now to see folks "studying" 'Nam and the war is like a big WOW to me.  My war won't be completely lost to history. 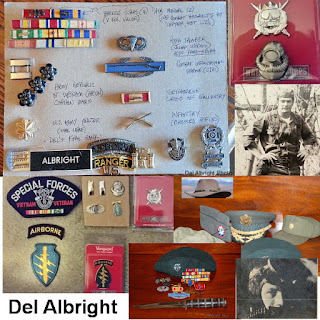 Be that as it may, public schools are laced with opinionated "teachers" who tend to indoctrinate rather than educate kids at every opportunity.  My wife, Stacie and I have seen it first hand for the last 12 years.  Call it brainwashing, call it indoctrination; whatever.  It's not teaching history, facts or truth.  It's pushing an agenda.  We have to be on top of it.

Again, certainly not all teachers or schools are like this.  Many are stellar in their programs and teachings.  But there are enough of the other types to worry me.

Below is a link to the article I wrote in 2009 about bureaucracy and schools being "after" our kids. It stemmed from a National Park Ranger "swearing" in kids to the Junior Ranger Program.  The Ranger had a good heart and thought he was doing good things for kids.  And he probably did more good than harm.  But when you live in a bureaucracy like the National Park Service, you begin to absorb their lifeblood of "protect it" do not "use it."  I speak from 32 years of government service.

The Park Ranger rebutted my article and I still have his letter on my website (in the link).  But after all was said and done, he still did not understand that having 5 to 13 year-old kids raise their hands and SWEAR to PROTECT and CARE for Parks and the earth, while leaving out any mention of "use it wisely" or conserve it or responsible use, is a less than subtle way of saying, do NOT USE IT: just take pictures.

I am adamantly against this type of indoctrination that suggests to kids to not use our lands respectfully, but rather to lock up public lands -- other than those very special places the nation deems significant enough to do so.  And no; not all national parks are deserving of such padlocks.

The only solution is to stay in tune and in touch with our kids and their education.

Here is the link to the original article and the Park Ranger's rebuttal to my thinking:

SDORC News for October 2016
Geocaching: A New Way to Explore the Great Outdoor...